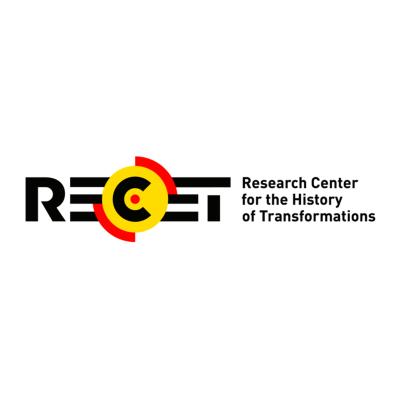 “Freedom” is a key term of our time. The revolutions of 1989 marked the alleged triumph of the “free world”. The European Union is founded on “four freedoms.” And also the much discussed (and much criticized) neoliberalism carries freedom in its name. There is economic freedom and political freedom, individual and collective freedom, freedom of speech, of the arts and of scholarship.

Freedom thus has many dimensions. Yet freedom is also ambivalent. During the Covid-crisis it has to be balanced against other public goods like health and security. “Liberté” and “égalité” do not necessarily go together: in Eastern Europe, the experience of freedom since 1989 has also been an experience of growing inequality. Chinese-style authoritarian capitalism demonstrates that economic and political freedom are not mutually constitutive. And in Europe, too, political freedom is under threat by anti-democratic tendencies.

In this first RECET Social Science and History Festival, high-profile voices from academia, politics, civil society, the arts and culture will discuss these multiple dimensions and contradictions of freedom and its many transformations over the past years and decades. These lectures, debates, and panel discussions will be accompanied by an attractive cultural program. 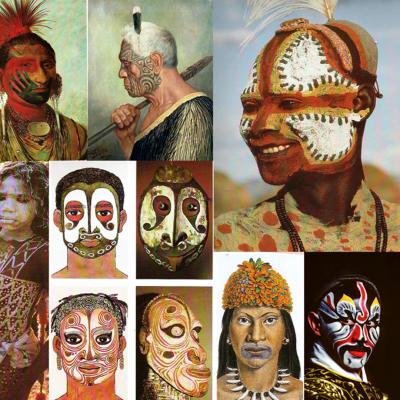 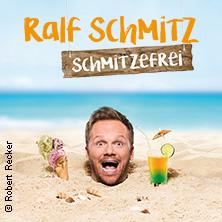 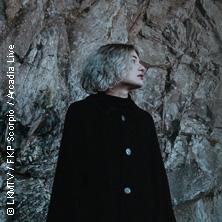 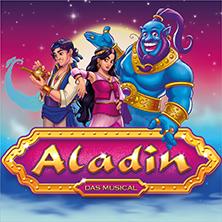